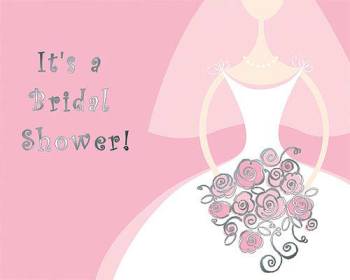 LINK BACK TO OUR WEBSITE & FIND A WY VENDOR:  www.wyoweddings.com

Summer weddings are in full bloom, and that means bridal showers are too! Needing some fun little games for the event? We’ve collected some fun websites and ideas, some with G-rated games, some a little…less so…so obviously it goes without saying, Reader Be Advised. 🙂

So you’ve collected a room full of your closest friends, co-workers, and family from both you and your fiance’s sides, most likely. What are the odds that everyone knows each other?  Pretty slim.  So to break the ice, have a few games to get some giggles and talking generating.  Here are some fun ideas we found out there:

So it’s time for snacks — which means time for mingling!  Need to encourage your guests to mingle?  Here are some fun ideas:

Ready to open gifts?  There’s all SORTS of fun to be had!

Give her something to take home!

Most of all, have FUN! A bridal shower is a time to enjoy the happy occasion with your friends and family.  Keep everyone smiling, talking and enjoying the time — there is MUCH fun to be had!

‘Til Next Time…I’d LOVE to hear your bridal shower suggestions!

LINK BACK TO OUR WEBSITE & FIND A WY VENDOR:  www.wyoweddings.com

OR OUR SISTER PUB, WY LIFESTYLE MAGAZINE, AND SEE THE SUMMER 2011 ISSUE! www.wyolifestyle.com 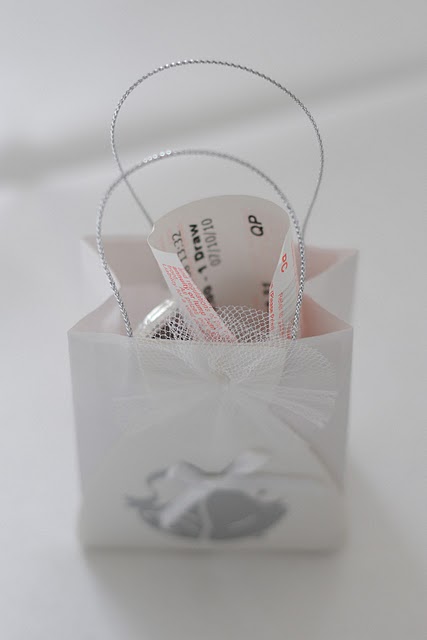 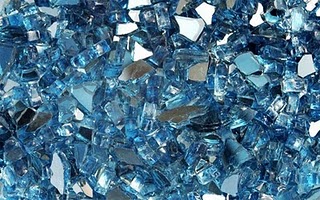 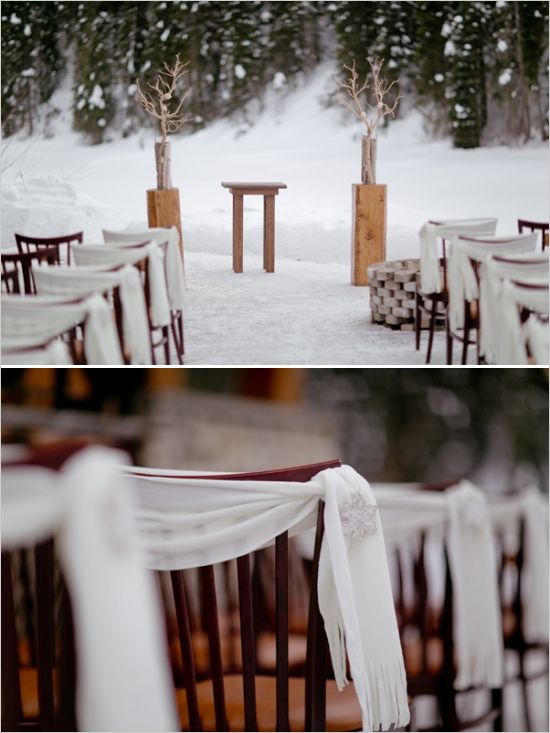 In Scarves We Trust

Welcome to the Wyoming Weddings Blog! To navigate our new blog site please find our most recent blogs in the bar at the top. Looking for specific topics click on the Categories buttons at the top of the page or click them below!

Promote Your Page Too